Britons consume only 1.7kg of coffee per year – one of the lowest amount in Europe.

‘The principal reason that caffeine is used around the world is to promote wake-fulness,” Czeilser says. “But the principle reason that people need caffeine is inadequate sleep. Think about that: We use caffeine to make up for a sleep deficit that is largely the result of using caffeine.”

A study has shown that people who prefer drinking instant coffee are laid back and easy-going people who love to procrastinate.

The Person who Says “I’m a monster until that first cup of coffee in the morning,” is describing a mild form of addiction.

Coffee arrived in the United Kingdom in the 17th century. The first café was opened in Oxford in 1650.

‘I don’t think it’s the caffeine. I think the ritual, the romance of the thing, is really more important.

There has been a resurgence of independent cafes, supported in part by social media trends.

It was about conversation. About Community. About human connection. And fine Coffee was the link.’ 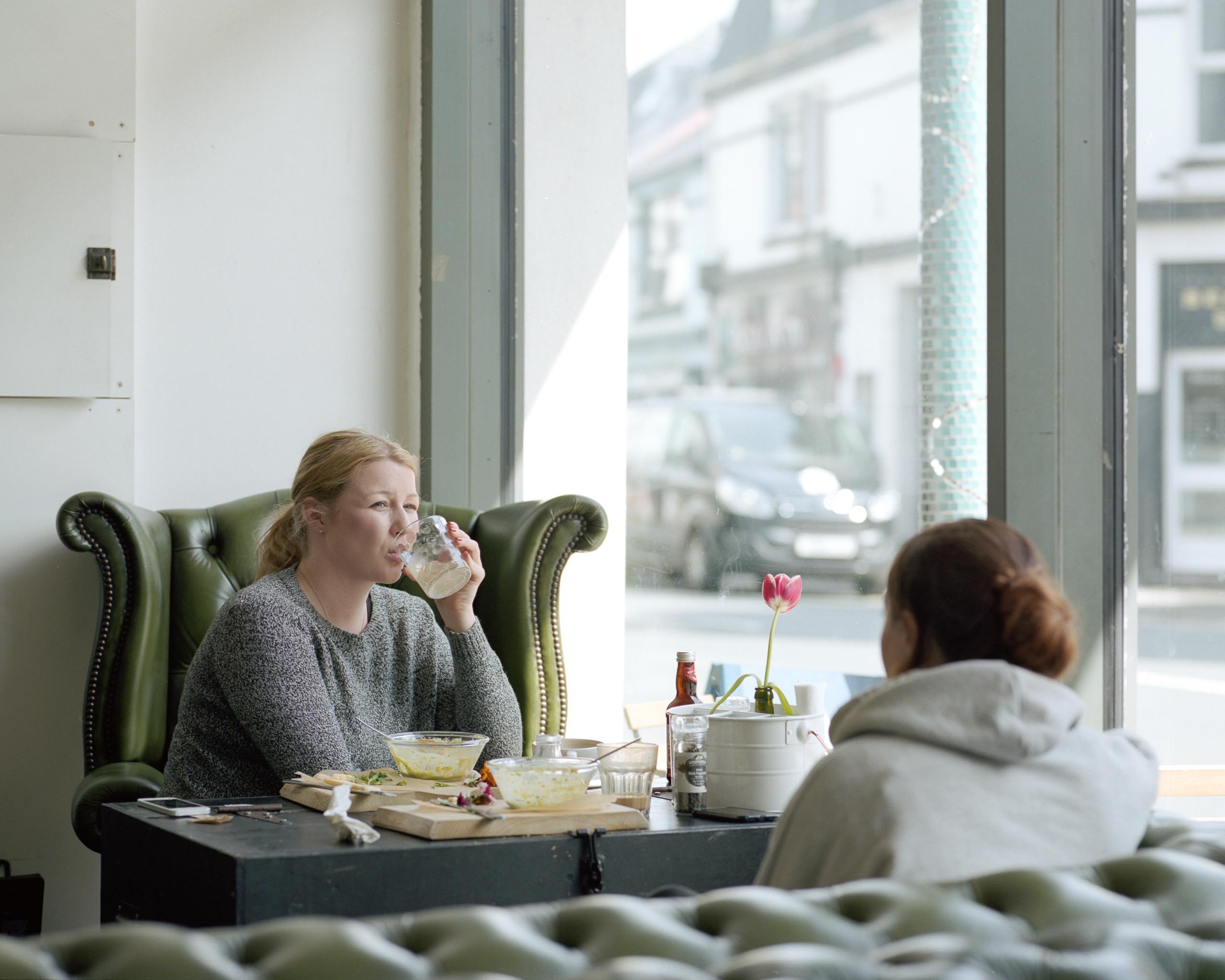 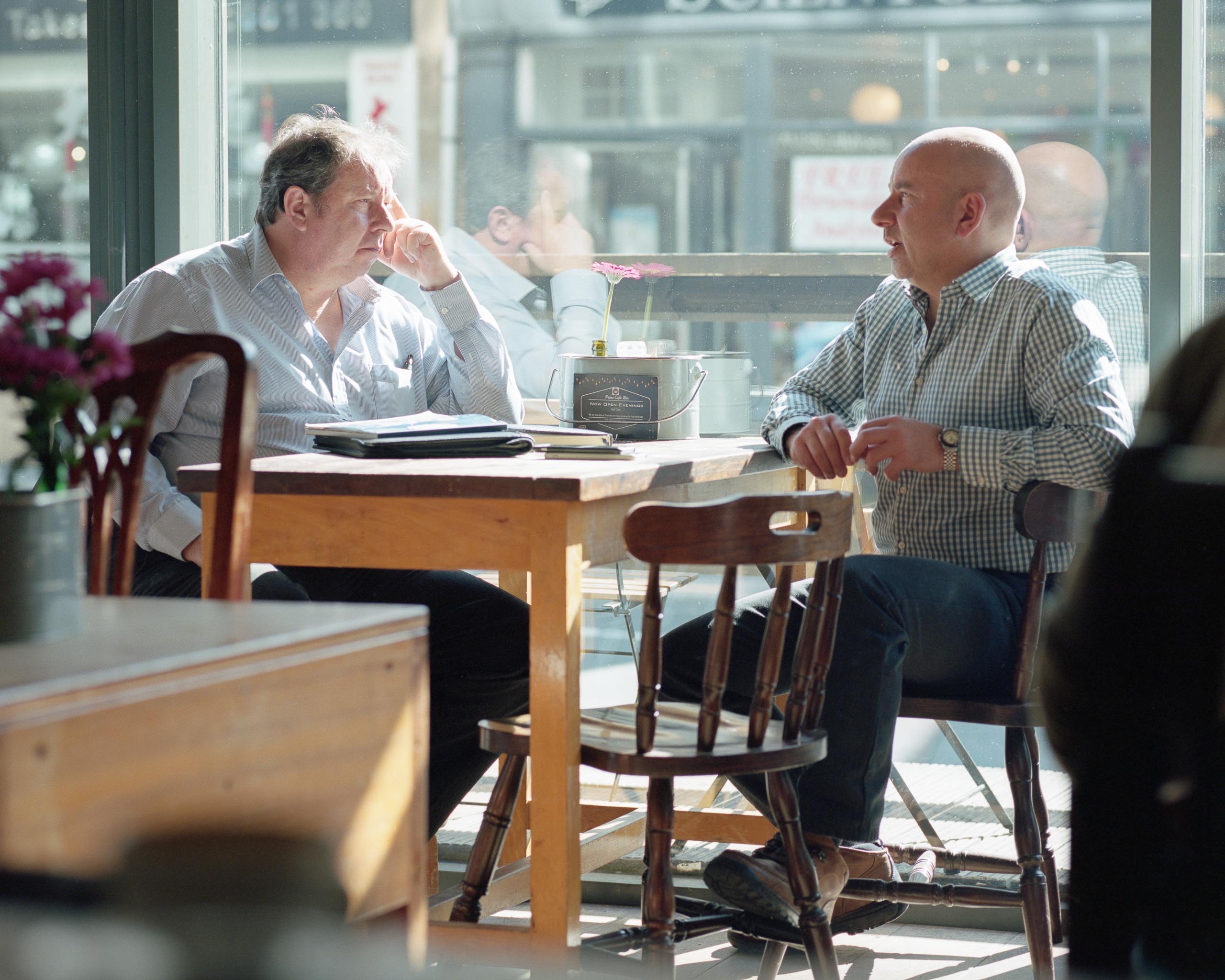 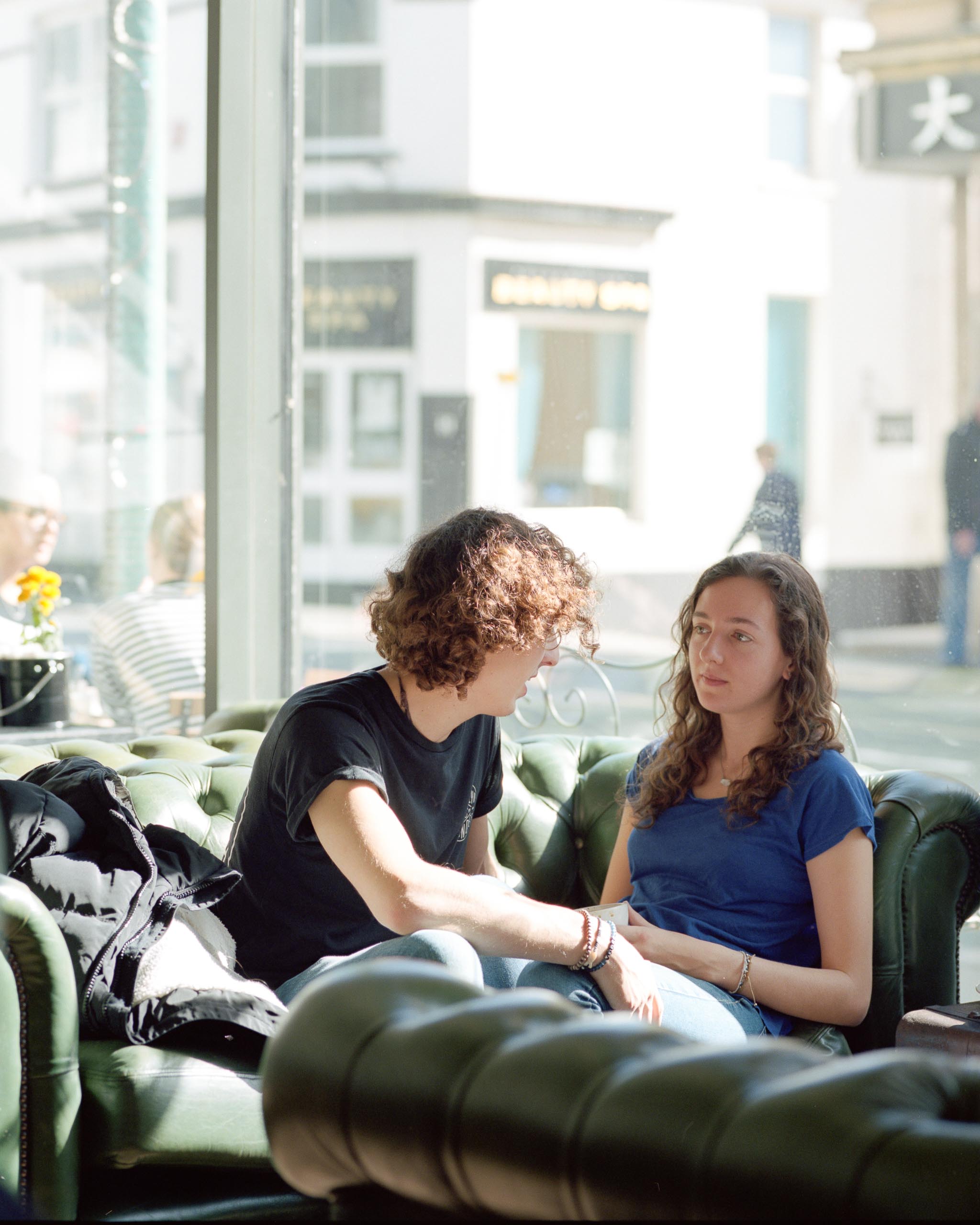 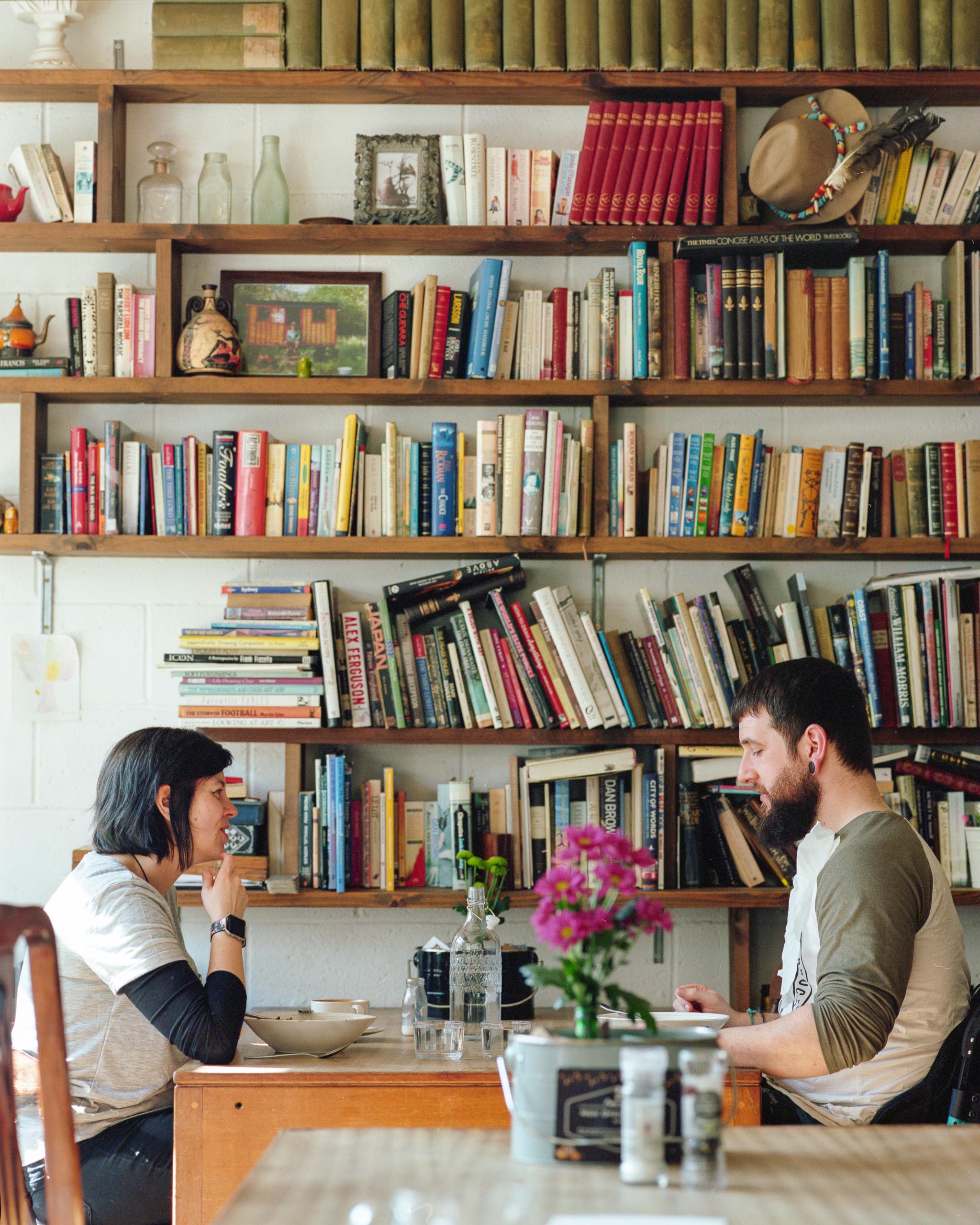 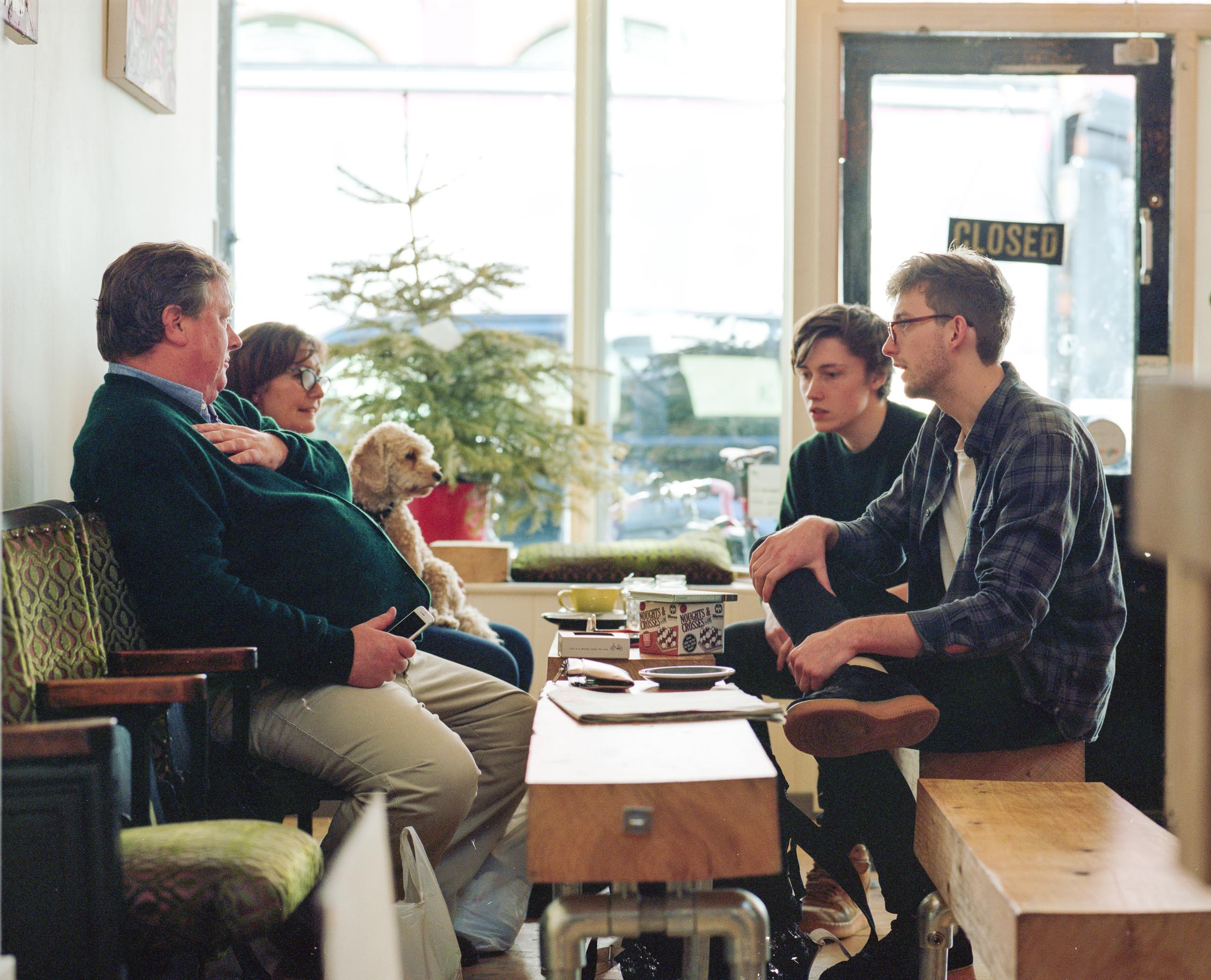 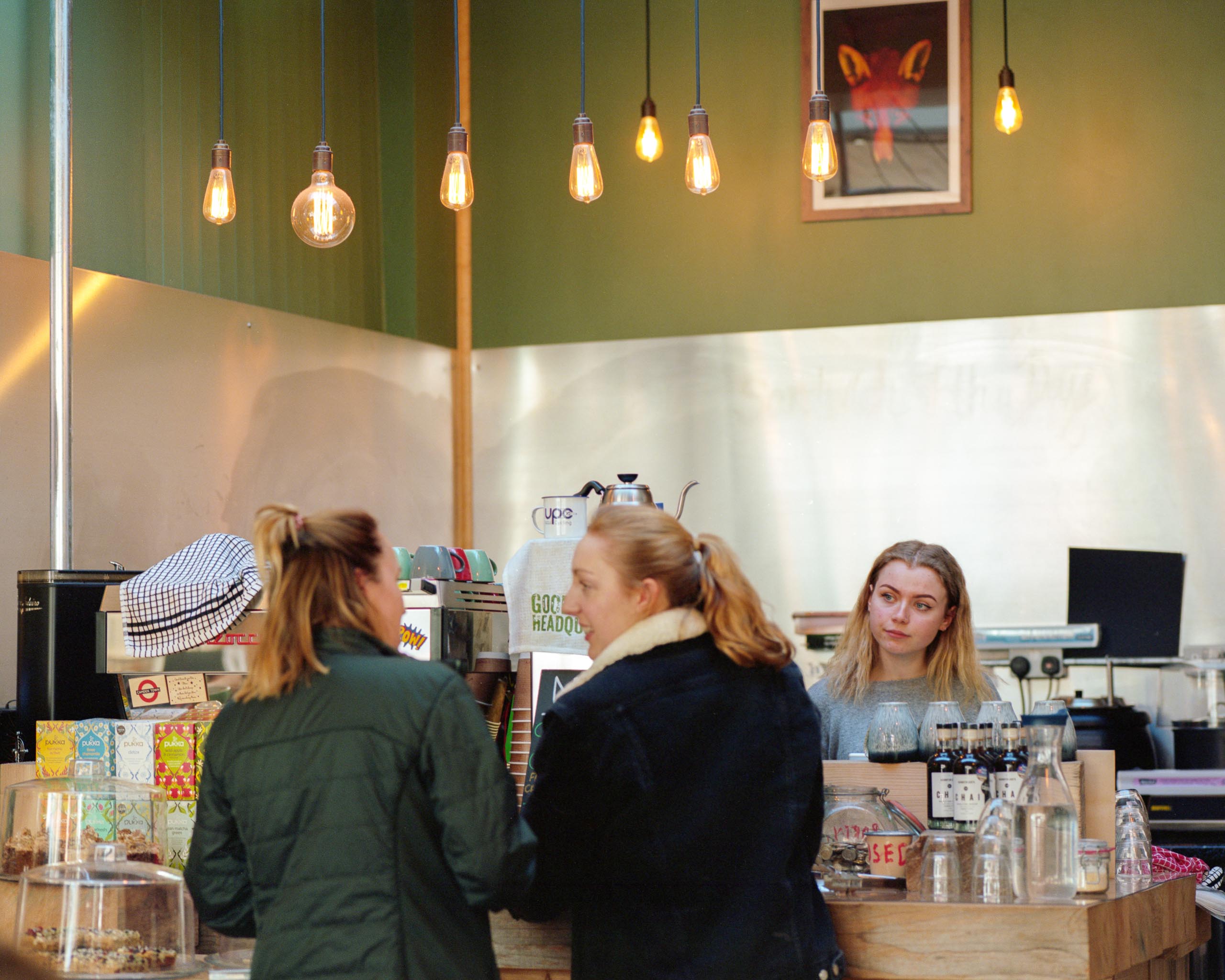 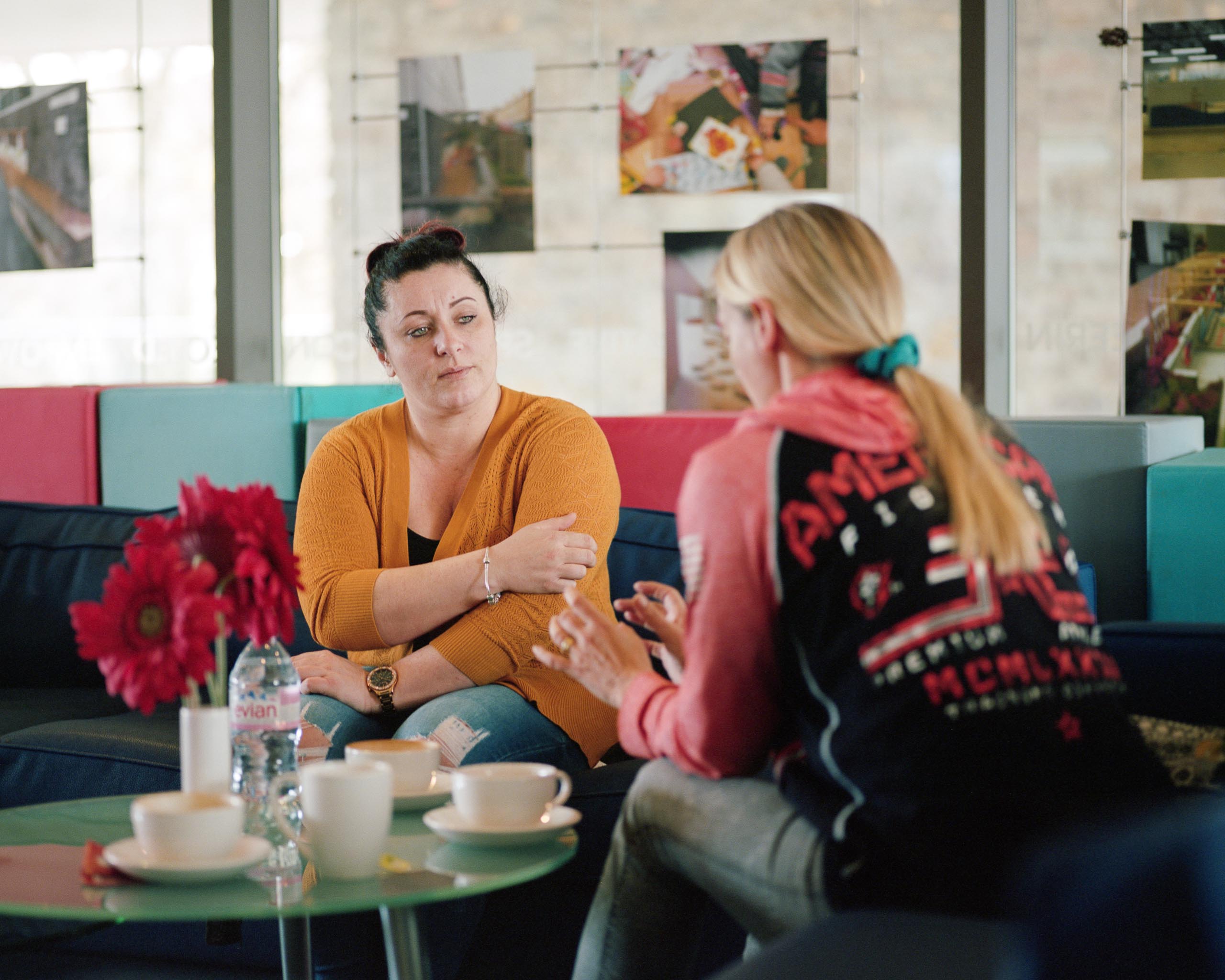 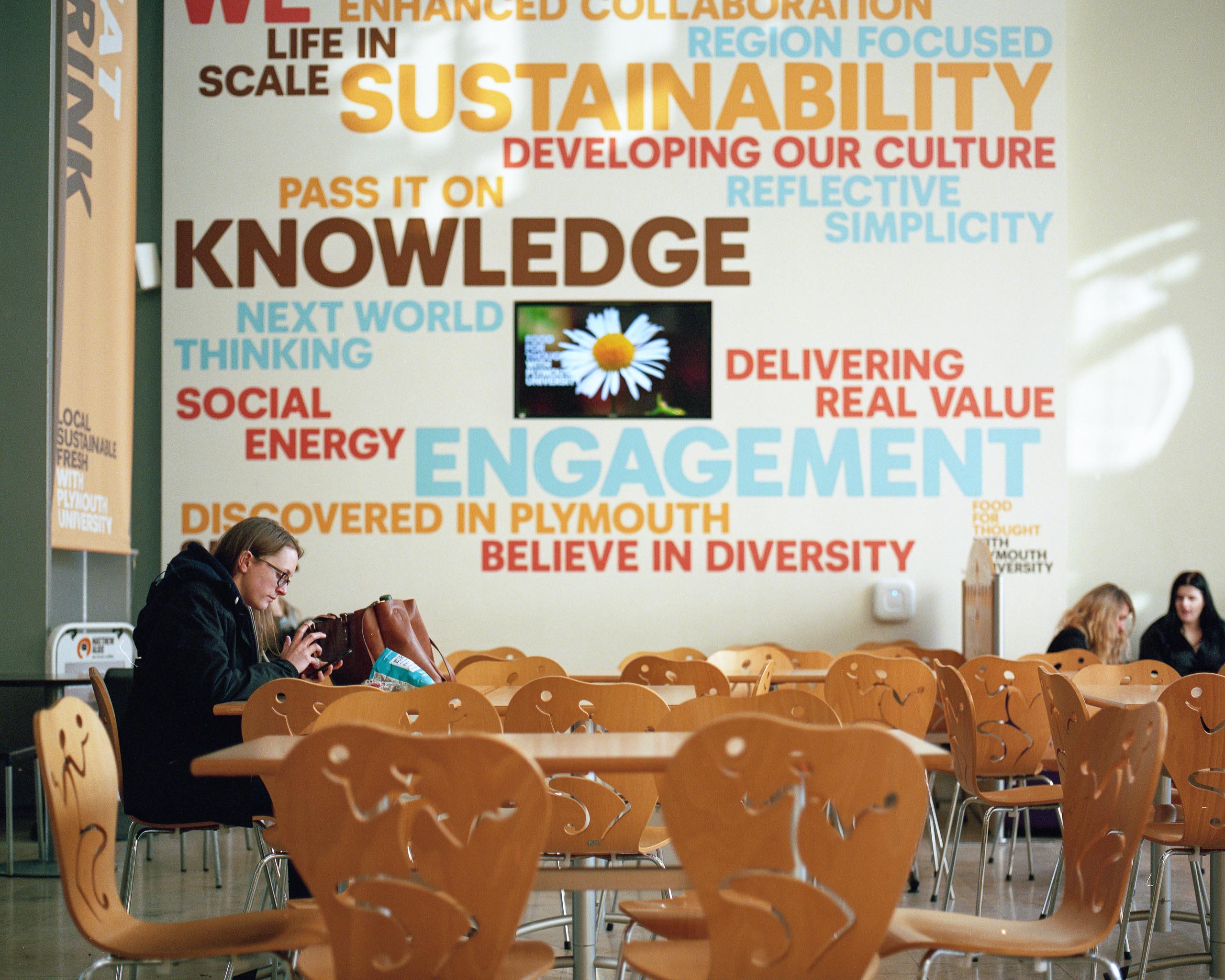 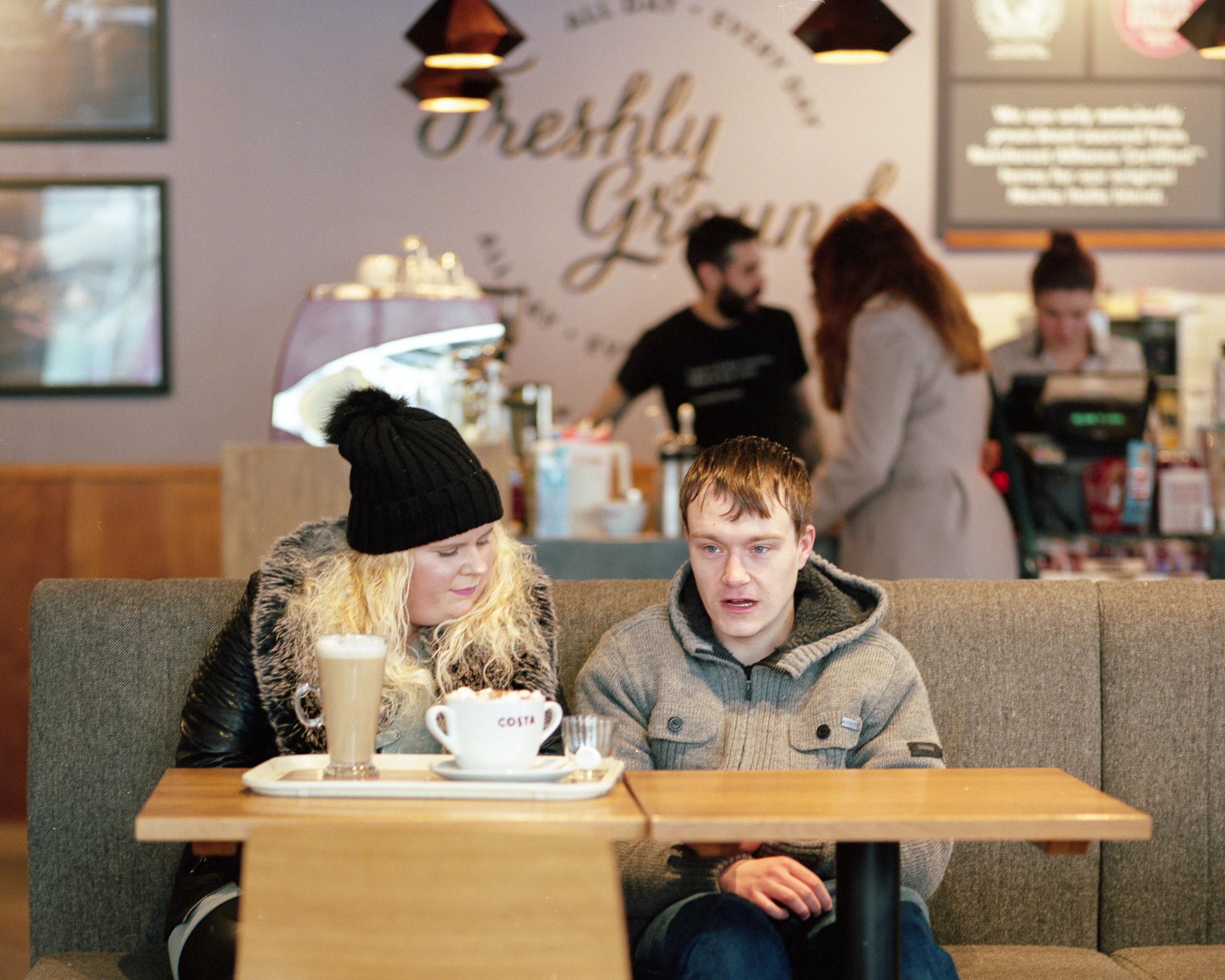 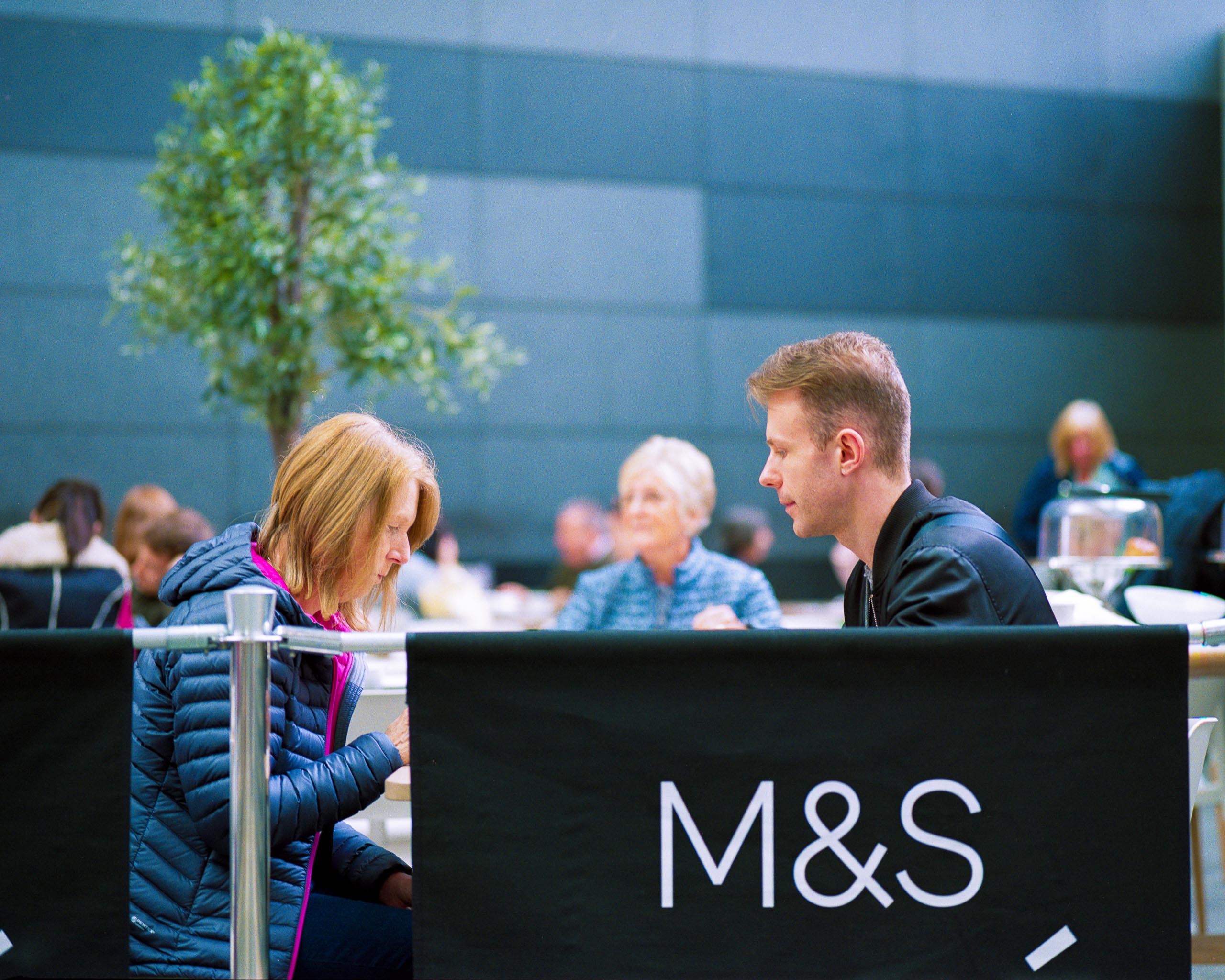 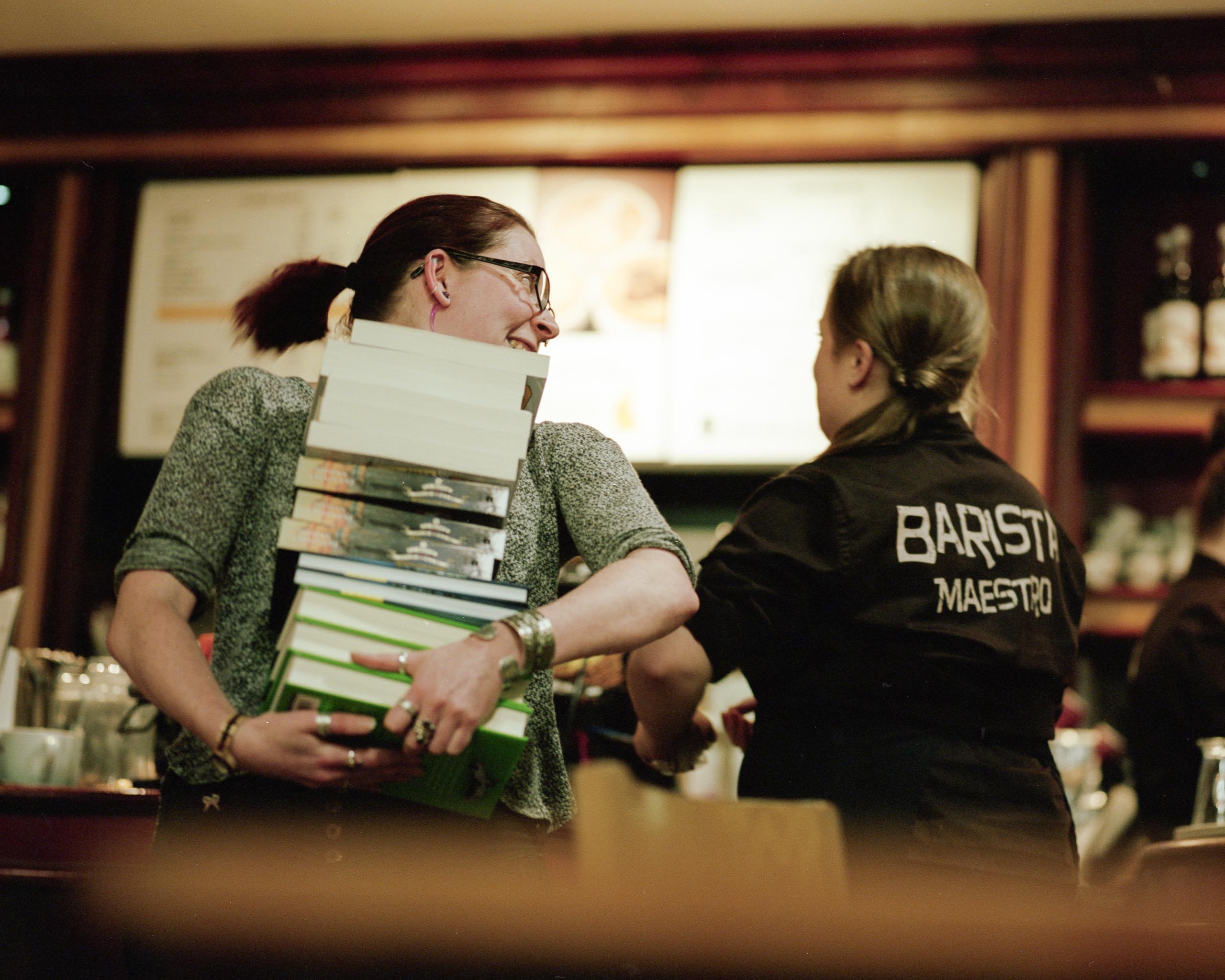